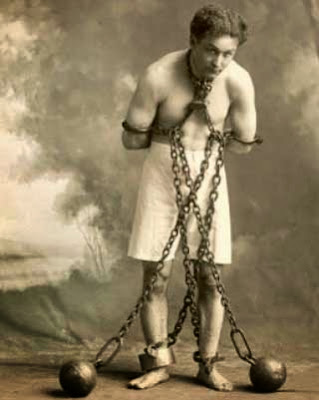 Scottish Independence Day will be the 24th March 2016 if we vote in favour at next Septembers referendum. The date is included in the Scottish Government's white paper, described as a "blueprint" for independence, which will be published on Tuesday.

From The Herald newspaper...

"Deputy First Minister Nicola Sturgeon said " it is a "landmark document" which has economic growth, jobs and fairness at its heart ".

The 24th March is also Houdini's birthday ( photo above ). We don't have to do anything as difficult as Houdini in order to win our freedom. All we have to do is put a cross in a box next September and with one bound.......we're free !

More Houdini photos to show what we don't have to do to get independence.... 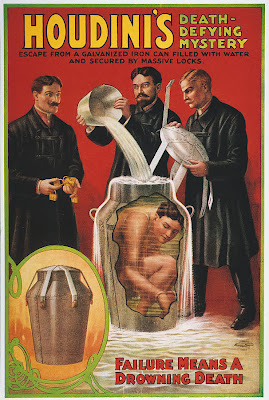 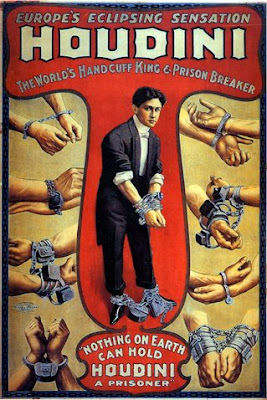